Joint pain is a very common problem, especially among athletes and people who play sports unprofessionally, but regularly. Why does this symptom occur? Is he dangerous? And how can you fix it?

The essence of the work of joints when doing exercises

To find out the causes of pain, you need to understand the essence of the work of joints during physical activity. In general, the joint plays the role of a kind of mechanical hinge that ensures the mobility of the limbs. And during training, rather complex exercises are usually performed, involving monotonous movements and many repetitions. 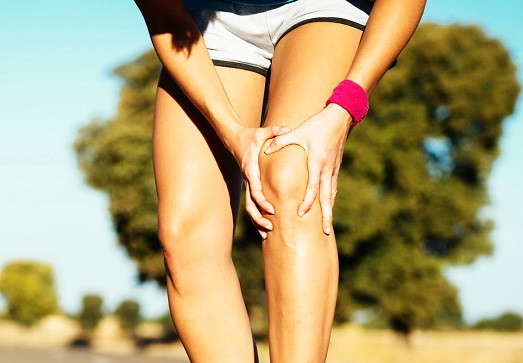 As a result, the cartilage tissue that protects the joints from abrasion begins to gradually wear out, which is why problems arise. In a normal state, the human body is able to restore such tissues by producing special substances glycosaminoglycans. But if the training is intense, and the load is increased, then these substances simply do not have time to be produced, which leads to premature wear.

So why do joints hurt during or after exercise? Here are the main reasons:

So which joints hurt the most?

How to solve a problem? 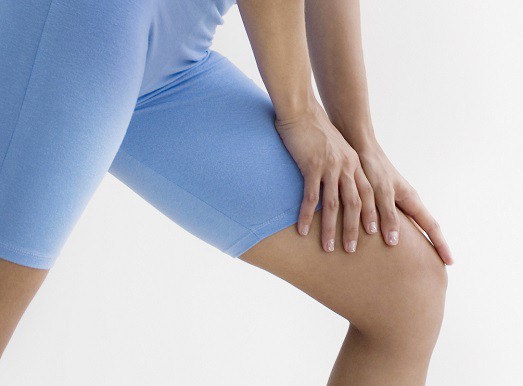 What to do if joints hurt during or after training? First of all, you need to find out the causes of pain. To do this, you should consult a doctor and undergo a complete examination.

Measures can be as follows:

Only timely prevention will help to avoid problems. Here are its main measures:

May your joints be healthy and strong!