In pursuit of a “glossy” model of appearance, an increasing number of people are trying to change something in themselves: to get rid of excess weight, gain muscle mass, acquire more attractive body proportions, etc. At the same time, many do not realize that the features of the human constitution are genetically inherent. therefore, before correcting it, you need to know what human somatotypes are, and which of them you belong to.

The choice of typology is a matter of taste 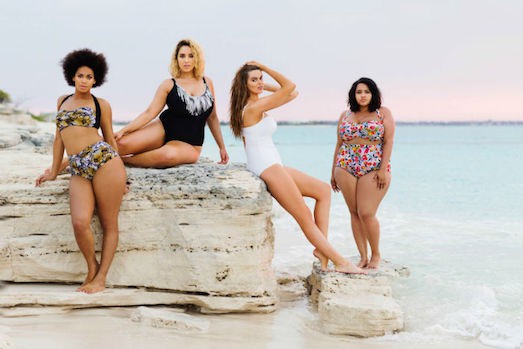 The body of any person is unique. However, there are many techniques that allow you to identify the main body types, which are not only similar in appearance, but also respond to various environmental factors with similar changes in the constitution.

The most famous classifications are:

In accordance with it, all people can be divided into the following types.

This division is important not only from an aesthetic point of view. According to experts, the more deviations in the proportions of the body of men or women are traced, the higher the likelihood of chromosomal malfunctions and disturbances in the functioning of the endocrine system.

According to the methodology developed by Professor W. Sheldon, a person’s somatotype is determined by a set of assessments of individual components of his physique. Based on this, he identified three main constitutional types.

Sheldon’s technique has become widespread among people involved in sports. Based on the somatotype of a person, an individual training complex is selected for him in combination with a special diet.

This German doctor in the course of his research revealed a clear influence of different body constitutions on the psychological characteristics of a person. Based on the systematization he proposed, the following body types are distinguished.

This is the most common division of constitutional types, which is often the focus of modern medicine.

How to find out your type of constitution

Before embarking on activities to change your body, you need to find out which somatotype you belong to. So how do you determine your body type? There are several simple techniques for this.

In this case, it is necessary to subtract the sum of the chest circumference and body weight from the height and evaluate the result obtained. If it is more than 25, feel free to classify yourself as asthenic. An indicator of less than 10 indicates a hypersthenic physique. Well, if the value is in the range of 10-25, then the person is a normosthenic. 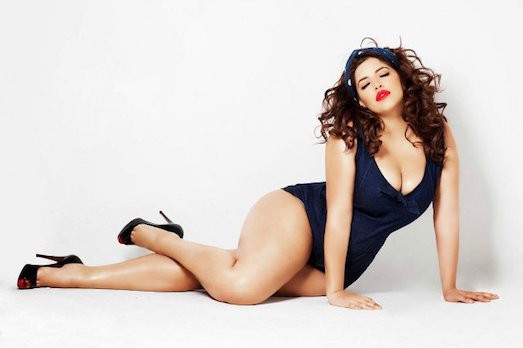 This method is mainly suitable for girls and is based on an assessment of the height and length of the legs of the fair sex.

Women with a height of 168 to 173 cm and above are asthenics. But for normosthenics and hypersthenics, growth does not exceed 165-170 cm.

Additionally, it is recommended to measure the length of the legs from the protrusion of the femur to the heel and compare it with a value equal to half the height. If the leg length is more than this indicator by more than 6 cm, you belong to the asthenic type. If it is exceeded by 4-6 cm – to normosthenic, up to 4 cm – to hypersthenic.

Perhaps the easiest way to determine your type of constitution is by the wrist, the circumference of which must be measured on the working hand. The result will tell you which physique is typical for you:

When determining your somatotype, it should be remembered that pronounced representatives of a particular constitution are quite rare. As a rule, most people have mixed body types with a predominance of one.