A toned body and prominent muscles are the dream of many. But dreaming is not enough, you need to actively act. The right workouts will help you achieve results. For example, drop sets, when performed correctly, will significantly increase muscle mass.

If you have heard the word “drop-set”, but do not know what it is, then first find out the essence of this concept. “Drop” – to drop, “set” – to assign or build on (in this case, the word means “approach”). That is, a drop set is an exercise with weight loss during execution, which is most often used in strength sports, for example, in bodybuilding. 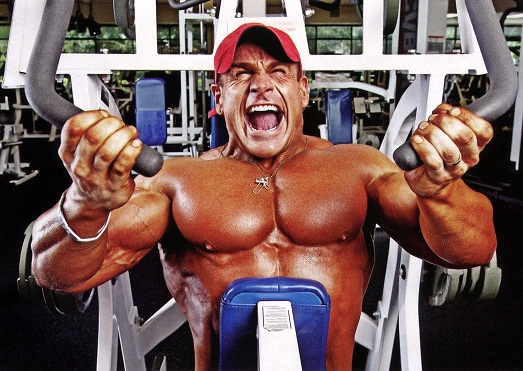 Weight is reduced by an average of 20-25%, just such a decrease will reduce the load, but at the same time provide the muscles tired after the first set with tension and full-fledged workout.

There are several types of drop sets:

What can a drop set give? 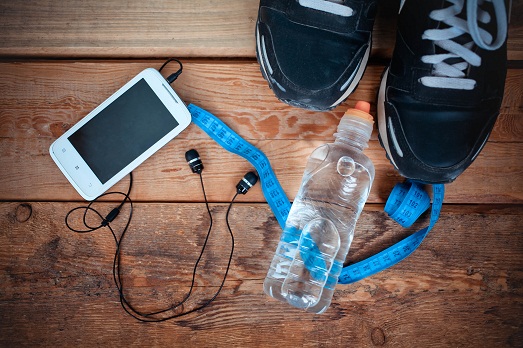 So what can a drop set do?

Who is this workout suitable for?

Drop sets are more suitable for professionals or “advanced” amateurs, in other words, people with a certain physical training and developed muscles. But if beginners can perform such exercises, they will either do it incorrectly (and this will reduce the effectiveness of the drop set), or injure muscles or joints. 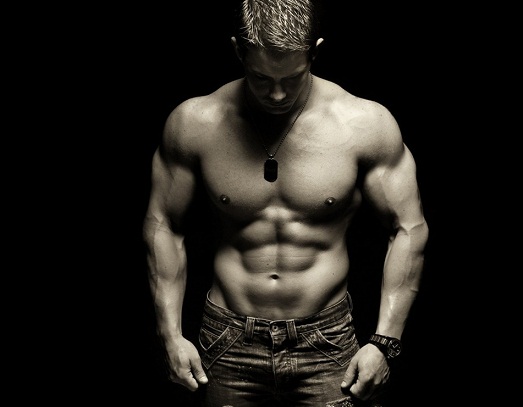 With regard to gender, the exercise is suitable for both men and women. But since the latter does not require a significant increase in muscle mass, the burden should not be maximized. In addition, it is not worth working to the point of muscle failure.

How do you do drop sets? A few basic rules:

Successful and productive workouts to you!