Since the most common cause of weight gain is excessive food intake, drugs designed to reduce appetite are becoming more and more popular. But don’t forget that they can be quite dangerous. 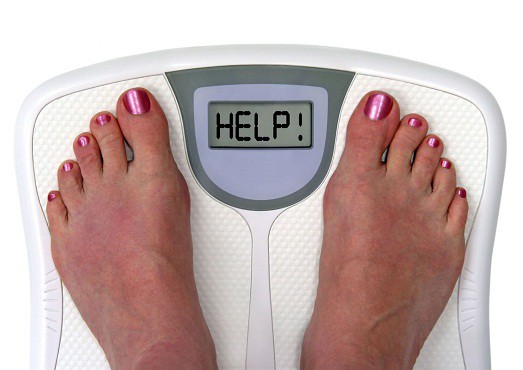 Pros and cons of appetite suppressants

To begin with, it’s worth listing the benefits:

How do they work and how are they dangerous?

Today there are several groups of drugs that help reduce appetite. And each of them has a certain effect on the body. To understand how such an effect can be dangerous, it is worth understanding the essence of the action of all drugs.

Amphetamine was included in the list of narcotic substances, but not so long ago it was actively used in medicine, in particular to suppress appetite. Taking the drug based on it is described in detail in the film Requiem for a Dream. The woman, believing the advertisement, began to use it and did not notice how she went crazy and practically turned into a drug addict. 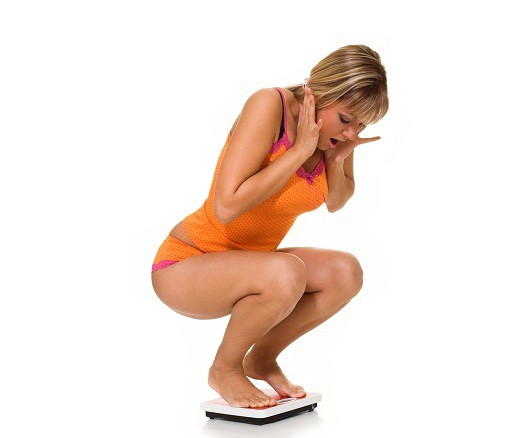 These appetite suppressants work on the central nervous system and cause energy and mood. As a result, a person does not feel hungry, but at the same time he is always cheerful and cheerful.

Amphetamine-based appetite suppressants are banned today, but they can still be obtained illegally. But it is worth remembering that they have a lot of side effects, such as increased heart rate, increased nervous excitability and anxiety, dry mouth, aggression, thirst, depressions, insomnia, obsessions and even hallucinations. In addition, this substance is rather quickly addictive.

Epinephrine-based drugs act on the central nervous system. Adrenaline is a stress hormone. And, getting into the body, it has an exciting effect, thanks to which a person literally forgets about hunger and does not even think about food (in stressful situations, many notice a decrease or even a complete lack of appetite). 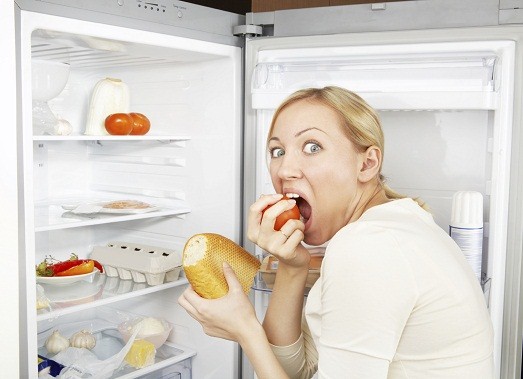 Weight decreases, but constant nervous excitement has an extremely negative effect on the entire body, overloads the nervous system and literally wears out the blood vessels and the heart. During admission, anxiety, aggression, increased excitability, insomnia, tachycardia often occur. In addition, hormonal levels may be disrupted, because adrenaline is a hormone.

Serotonin is the so-called joy hormone that improves mood, and also plays an important role in the work of hunger and satiety centers (it is not in vain that mood rises after eating, and when hunger, many are angry and nervous).

And if a dose of serotonin enters the body, then the appetite decreases, and the person feels a surge of energy and joy. Side effects are less pronounced, but still present. Vomiting and nausea, diarrhea, headaches, sleep disturbances, and mood changes are common.

Means that make you feel full

Pre-meal supplements are popular today to help you feel full more quickly. The thing is that such preparations contain so-called ballast substances, for example, seaweed extract, pectins, fiber or microcellulose. Once in the stomach, they swell in it, due to which a feeling of fullness literally immediately arises, and a person simply cannot eat much. 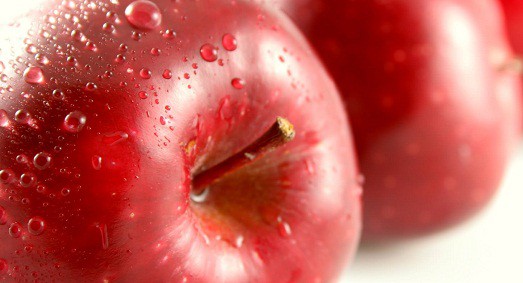 The funds of this group have both pros and cons. The benefits include a noticeable effect, normalization of digestion (fiber and pectins stimulate the activity of the intestinal walls), cleansing the digestive tract of toxins and toxins, as well as relative safety and affordable price. But there are also disadvantages.

First, due to a decrease in the amount of food consumed, a deficiency of nutrients may occur. Secondly, such drugs are contraindicated for gastritis, ulcers and some bowel diseases.

Herbal remedies can also be found on sale. You might think that they are absolutely harmless and safe, but in fact they are not, because even plant components are highly active, have contraindications and side effects and can have an extremely negative effect on the functioning of the body. Therefore, even in this case, the advice of a doctor is required.

Why are some products still available for purchase?

Why are such dangerous drugs sold in pharmacies? Some people really need them, for example, people suffering from eating disorders. They cannot control their appetite on their own and need help. But even for such patients, any means should be prescribed by a doctor and only after a complete examination.

Be careful and take any drugs only on the advice of your doctor!