Gymnastics is not a specific sport, but rather a collective concept. There are many of its types, and each of them is worth telling in more detail. 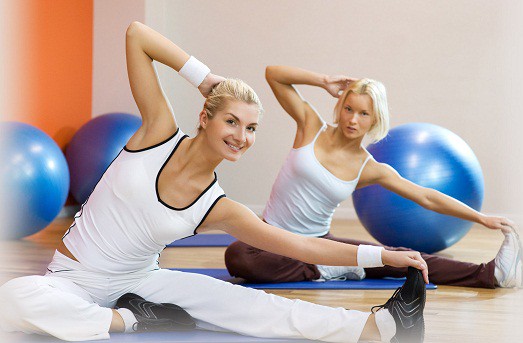 The main classification of types of gymnastics involves the allocation of three large groups: health-improving gymnastics, sports, and also applied. Each individual species should be described in more detail.

The main types of health-improving gymnastics: 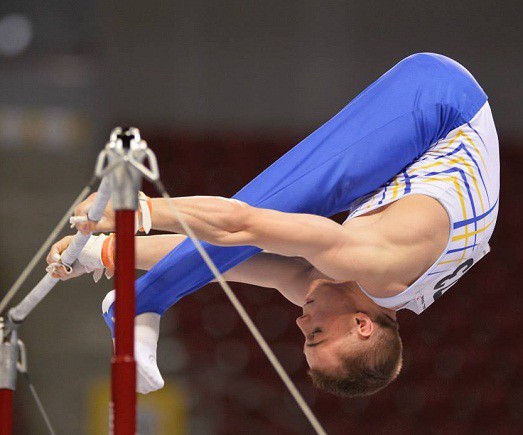 The main types of artistic gymnastics: 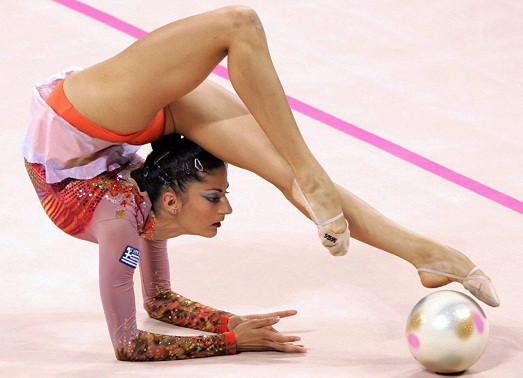