Many articles and even books have been written about the rules and meaning of separate nutrition, this topic is constantly discussed in the highest circles, and nutritionists and doctors do not get tired of arguing about the benefits and disadvantages of this method of losing weight and healing.

It’s no secret that proper nutrition is a whole philosophy, a science that has not yet been fully studied, however, today there are many rules that can really help your health.

In order to understand the logic of separate nutrition, and, most importantly, to be convinced of the results and to feel the difference in comparison with the usual methods of absorbing food, you need to try it on yourself. Take it at least two weeks to understand what this article is about. 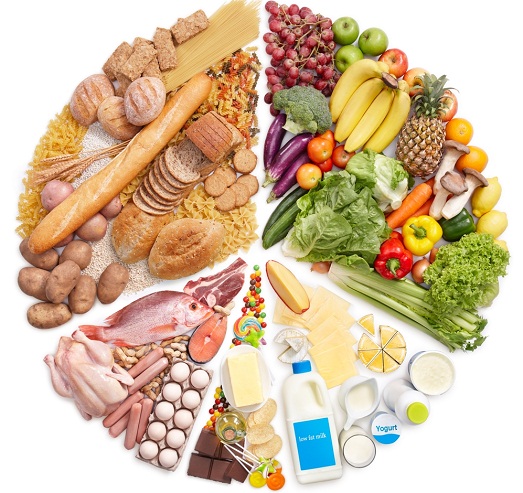 Ever notice how sleepy after a hearty three-course meal? And if you eat a small portion of rice with vegetables? Definitely not want to! It turns out that the main thing is not even what exactly we eat, but how we combine these products with each other.

The invention of separate nutrition belongs to nutritionist William Hayu, who developed a special diet in the 1920s. She allowed to achieve the correct body silhouette and get rid of some health problems.

William graduated from medical school, after which he worked for a long time in New York as a general practitioner. Interestingly, he developed the diet initially for himself, since at that time he had big problems with kidney health and weighed more than 100 kg.

With his illness, it was important to avoid foods that are digested in an acidic environment, for which he studied a large number of scientific papers describing the effect of a proper diet on human health.

As a result, obeying his own convictions and principles derived in the process of research, William was able to significantly improve his own health and lose 23 kg of excess weight in a few months!

The basic principles of separate nutrition have remained practically unchanged since then: all food products are conditionally divided into groups, some of them can and even be combined with each other. And some are strictly prohibited.

For example, following the principles of the doctor, carbohydrates are broken down exclusively in an alkaline environment, but fats in an acidic one.

As a result, we have: the body is simply not able to simultaneously recreate these two environments inside itself, which means that potatoes with fried chicken, which ended up in our stomach after a hearty dinner, will be digested for a long time and separately. 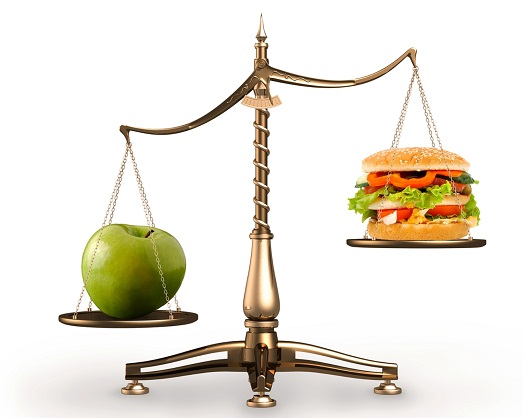 First, carbohydrates (potatoes) will be used, which will be digested for about 3 hours, and the proteins will simply lie in the stomach all this time, rotting and waiting for the necessary environment for themselves. As a result, such a lunch will be digested for about 10-12 hours, where fermentation and heavy lying processes will certainly take place, in fact, the whole day!

More often than not, during these 12 hours we certainly have time to refresh ourselves with something else of the kind, as a result of which improper digestion never stops! And the consequences are the most disappointing – heaviness in the abdomen, diseases of the digestive tract, constipation and excess weight gain.

It turns out that with such “heavy” meals we constantly overload the internal organs of our body, from where all the problems appear. Interestingly, William Hay and his follower Herbert Shelton lived for about a hundred years, which, you see, is a decent time for people with serious illnesses and overweight problems.

The debate about the effectiveness of the split menu will probably never subside, but to say that this is a waste of time is probably stupid.

If you follow the method of William Hay, then it is important to know that all foods can be conditionally divided into three groups: proteins, carbohydrates and plant foods. 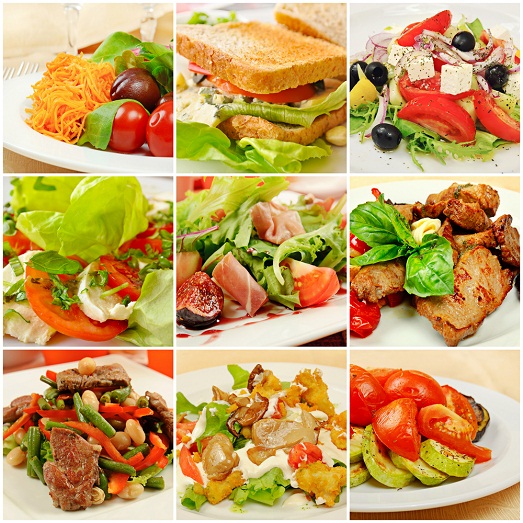 Plant foods belong to the group of so-called neutral foods that are perfectly combined with both carbohydrates and proteins. These include: fresh juices, herbs, vegetables, berries, dried fruits, oils, cheese (fat content no more than 45%), cream and buckwheat.

Basically, product compatibility revolves around these three main groups, although of course there are exceptions everywhere. Especially for such cases, there is a compatibility table, which lists in detail the most commonly used food products with their numbers and colors, which show whether one product is compatible with another or not. 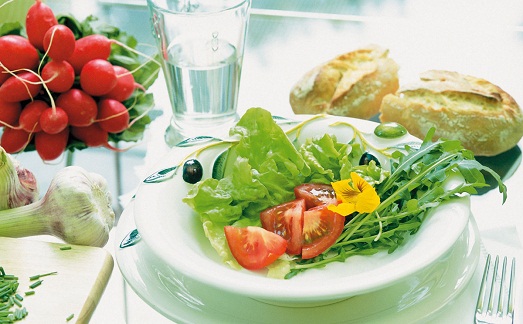 Without going into details, you can know the general principle of the system. For example, proteins cannot be combined with proteins in any case! You will ask why? After all, the learning environment for them should be the same. The thing is that different protein products are different in composition, and it will take a lot of time and food juices to process them qualitatively, which means that you will feel heaviness in the stomach and, possibly, mild nausea for a long time.

What is allowed and what is not?

It may seem to many that separate meals are difficult, tasteless and boring – eat boiled chicken with lettuce leaves all day, here’s the whole menu for you. In fact, there are a huge number of recipes that allow you to adhere to these principles, but at the same time enjoy delicious and very mouth-watering dishes!

If you tune yourself in the right mood, the results will not be long in coming: improved well-being will not cease to please you, and the process of losing weight will increase more and more.

So what shouldn’t you do?