Fast food is taking over the world more and more, but some are against this “fast food” offensive. There is even a whole movement called Slow Food.

Slow food is a movement that opposes fast food, that is, the so-called “fast food”. The name, by the way, translates as “slow food”, that is, it is clear that ideas aimed at ousting hamburgers, cheeseburgers, fries and other “harmful things” from life and the diet are pursued. And today it is not just a social movement, but also a way of life, as well as a special diet. 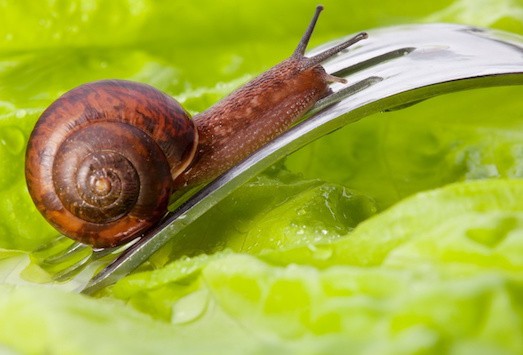 In general, it is believed that the Slow Food movement appeared in 1989, but then it was officially registered. It all started in 1986, it was at that time that the direction began to emerge in Italy. Initially, several gourmet Italians advocated “slow eating” who opposed the proliferation of “fast” foods, unified meals, and fast food absorption. But the apogee was the opening of a McDonald’s fast food restaurant in an old mansion.

Today, more than one hundred thousand people from 100 countries of the world participate in the movement. The main direction is considered to be the development of special commandments and rules of nutrition of society, aimed not only at a healthy and correct diet, but also at preserving the traditions of national cuisines, which are gradually being replaced by the “fast food” popular among young people.

What foods should not be consumed?

It is clear that all fast food should be excluded from the diet, that is, foods containing trans fats and the so-called fast carbohydrates. These include hamburgers, cheeseburgers, French fries, and various convenience foods.

What foods can I include on the menu? 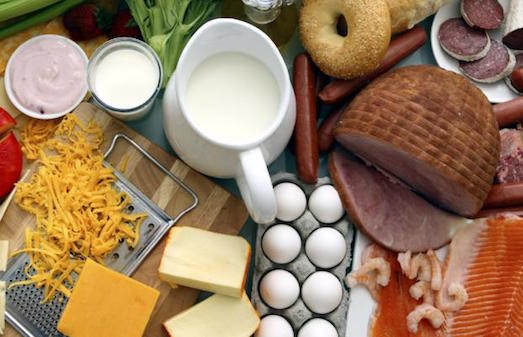 The nutritional principles promoted by the Slow Food movement: