Overweight for many is an urgent problem, so there are more and more ways to get rid of those extra pounds. And some of them seem so simple that they cannot but attract. One such method is the use of biomagnets. And what is it? And are they really that effective?

What it is? Biomagnets are magnetic products made from a special material that has its own field. Manufacturers do not report what kind of materials are used in the production. But they promise stunning results.

How do biomagnets for weight loss work? The principle of operation of these products is based on the impact on certain acupuncture points. These areas are responsible for the work of the areas of the brain that ensure the production of hormones. And such hormones significantly speed up metabolism and stimulate active fat burning.

In addition, this effect is complemented by a magnetic field, which also allows you to activate and improve the functioning of the brain and tune it to an active weight loss program. This is what the manufacturers report.

And what is it really? Yes, acupuncture points do exist, but, firstly, most of them have not been fully studied and thoroughly. Secondly, only professionals in their field can have a correct, effective and safe impact on such areas, and there are actually few of them. And, thirdly, the auricles are literally strewn with active points located so close that it is very easy to make a mistake and accidentally press the wrong place. As for the magnetic field, its positive effect has not yet been proven either.

Using biomagnets is very simple. It is enough to fix them on both sides in the upper part of the auricle (the exact place is indicated on the package) in the morning, and remove them after 6-8 hours. It is not worth putting on devices at night, since at this time of day the brain is inactive and will not be affected. But even if you accidentally forget to remove the magnet, nothing bad will happen to you. 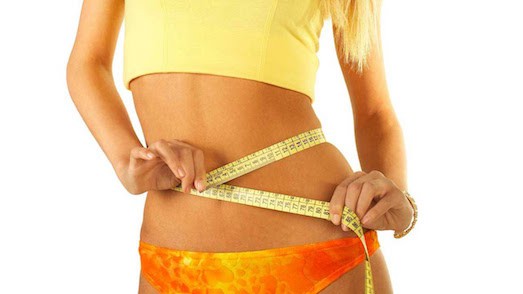 The duration of one full course of treatment is 25 days. But if you are unhappy with the result, then it is quite possible to repeat it, it is harmless.

The results, according to the manufacturers, are stunning. In a month, you can get rid of 10 kilograms of excess weight (on average, 1 to 3 kg per week goes away), as well as tighten the body and make cellulite less noticeable. All this is achieved by actively burning fat, accelerating metabolism and reducing appetite.

And you can also improve the functioning of the digestive tract and feel a surge of energy. This effect is confirmed by numerous positive and sometimes even rave reviews left on the official website and on women’s forums.

Can everyone use them?

Contraindications are few, but they are still there. Thus, it is not recommended to wear biomagnets for pregnant women, as well as for persons with pacemakers and other built-in electronic devices (they may fail under the influence of a magnetic field).

How much does a biomagnet cost? A couple of such devices, used to influence one point, can be bought at a discount for 999 rubles. By the way, if you decide to purchase a biomagnet, then it is better to make a purchase on the manufacturer’s official website. 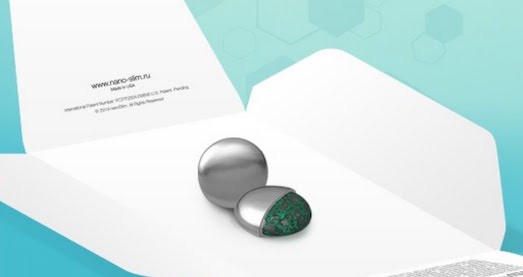 If you want to try the effect of biomagnets on yourself, then try to order them. You will probably actually see the effect.