In recent years, a new nutritional system called BUCH, namely protein-carbohydrate alternation, has begun to enjoy particular popularity. Finally, it was possible to reconcile the two eternally arguing camps of meat lovers and carbohydrate lovers, because this system assumes a reasonable alternation of consumed proteins and carbohydrates.

This method of nutrition is becoming popular not only among professional athletes, being a kind of “drying” of the body, but also among ordinary people who are trying to get rid of extra pounds.

Protein-carbohydrate alternation allows you to manipulate the amount of carbohydrates consumed, and not completely eliminate them, as is the case in popular protein diets.

Such manipulations lead to effective fat burning, while a person feels vigorous and fresh, since he does not experience a deficiency of any irreplaceable elements. The main essence of the method is to “deceive” the body and force it to burn its own strategic reserves, while not particularly limiting itself in nutrition. 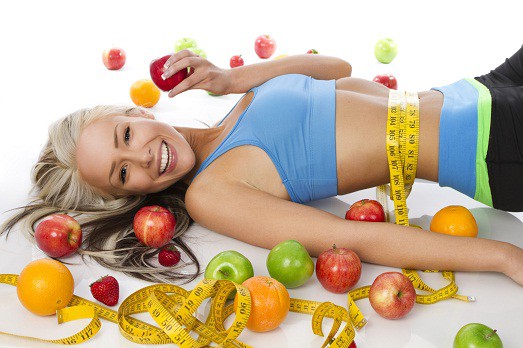 In fact, a person can eat as much as he wants (within reasonable limits, of course), but according to a special scheme, separating protein and carbohydrate foods on different days, which as a result leads to effective weight loss.

The protein-carbohydrate alternation is based on a cyclical principle, for example, the plan for one week will be as follows: on the first day, nutrition is a mixed type, followed by two protein days, one carbohydrate, and then again two protein and carbohydrate days.

During the protein period, the body begins to actively lose glycogen, as is the case with strict protein diets, to replenish the reserves of which it takes up the burning of fat reserves. 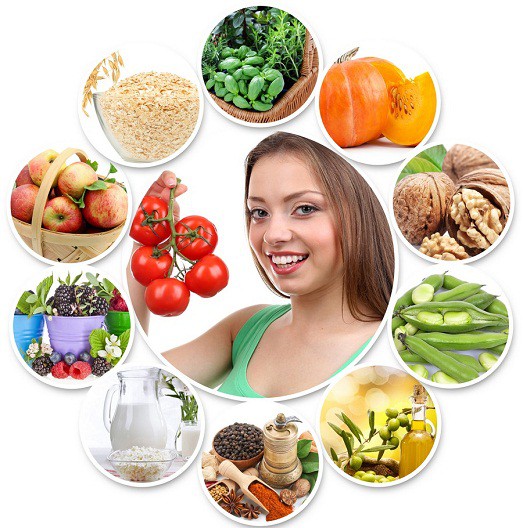 If this stage is tightened strongly, then the body switches to muscles, for this purpose, carbohydrate fasting days are provided in the nutrition system. During this period, the body replenishes carbohydrate reserves, leaving the muscle mass intact, which, in fact, is so important for athletes, and for ordinary people.

A diet according to the BUCH system can be followed for a week, a month, or even as much as the body allows, achieving the cherished numbers on the scales, in theory, it is suitable not only for weight loss, but also for life in general.

The power scheme is quite simple, which is easy to remember and calculate. Protein period:

The menu is tailored according to your age, weight, desired results and personal preference, after all, this is an important factor.

By the way, it is worth remembering that on protein days you can still add a little lettuce, fresh cucumbers or herbs, in addition, all animal products, even the leanest, contain a small amount of fat in their composition – this is quite normal.

The main advantage of eating according to the BUCH system is its efficiency, which is achieved due to accelerated metabolism: weight decreases gradually, which does not harm health, as is the case with many strict diets. In addition, it is quite simple in calculations, it is not so difficult to compose your diet.

Another plus is the absence of a constant feeling of hunger, even, rather, on the contrary, sometimes it will be more difficult to eat the required amount of protein foods. At the same time, you will maintain good health, mood and will not struggle with constant drowsiness due to a lack of carbohydrates in the blood. 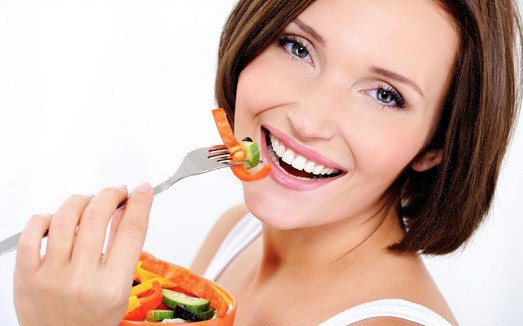 Nails and hair do not lack the necessary trace elements, which means that your appearance will remain at its best. Thanks to such a nutritional system, muscle mass is built up perfectly, and the fat layer dissolves.

The disadvantages of this diet are not particularly talked about, however, they still exist: for example, its effectiveness is questionable for several months or a year.

The fact is that the body over time adapts to many conditions, as a result of which it stops losing weight. In addition, the minus of the BUCH system is the amount of protein consumed: it can be difficult for the body to digest it, which is why it is recommended to combine it with fairly active and regular physical activity.

To whom is BUCH contraindicated?

In general, protein-carbohydrate alternation is well tolerated by any organism, however, like other protein diets, it is extremely contraindicated in people with kidney disease.

In addition, reviews about this system lead to the opinion that not everyone is able to comply with it, especially if a person does not have healthy eating habits.

The results of nutrition on the BUCH diet are different, however, in most cases they are positive, people really lose excess weight, while maintaining health and good mood.