To lose weight without harm to health, you need to eat not only dietary and low-calorie, but also healthy foods. One of these is fish, and there is a diet based on it.

What is this diet?

The fish diet involves the consumption of fish as the main product. There are several options, and, as a rule, in the diet, in addition to the main component, there are others, for example, vegetables, eggs. Still, it is the fish that is taken as a basis, and this is not surprising.

The menu and principles of the fish diet may vary, as there are several options. And the most effective, popular and interesting ones will be discussed below.

This option can be considered unloading, since it is quite strict and is designed for three days. The menu should include low-fat fish (in the amount of 200-300 grams), as well as cucumbers, cabbage and tomatoes. You also need to drink 1.5 liters of liquid: water, rosehip broth, herbal or green tea.

Such a diet can be considered a vegetable-protein diet and is designed for five to seven days, but the menu will be the same:

This option is designed for a week, it can be considered lightweight. The seven-day menu is outlined below.

This diet is 3 days and the menu for one day is as follows: 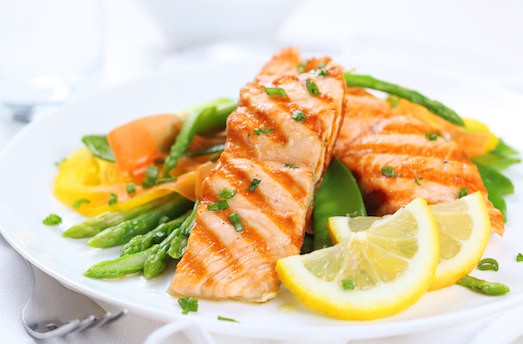 The fish diet has both advantages and disadvantages. It’s worth starting with the pros:

I wish you health and a gorgeous figure!