Often people are faced with critical comments in their direction, as well as they themselves make comments about others. The lion’s share of such remarks is spoken behind the back, and the rest of the value judgments have to be met face to face. All spheres of a person’s life or himself can be devalued, starting from the wrongly chosen shade of the jacket and ending with the person directly criticized. And if the blouse can be changed, then it will be a little more difficult with the features of the figure.

Criticism can manifest itself in the form of joking remarks or harsh devaluation of the human body. People who encounter this for the first time or, on the contrary, constantly, are lost in conjecture, how should one react correctly to discouraging judgments about themselves, especially if they come from close people? In order to answer this question, it is necessary, first of all, to understand the reasons for this behavior.

To begin with, you should learn that criticism can be of the following types:

Why is this happening? 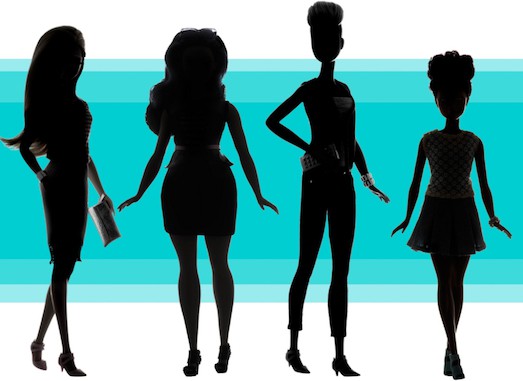 Unfortunately, criticism and comments are often non-constructive. In order to understand what to answer people, you must first understand why they do this.

Having figured out what motives the critic can be guided by, you can understand how to react correctly, and what needs to be answered. 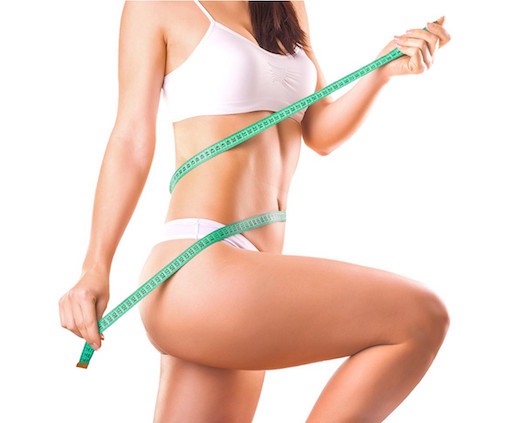 If hard-hitting words about the features of the figure sound from a person who is insignificant in your life, you can firmly put him in his place by answering in a rude manner. Thus, the problem will not be solved, but he will lose the desire to criticize in the future. If you want to resolve the issue with comments in a civilized way, then you should resort to the following tactics:

In any case, whichever answer you choose to a critical statement in relation to the figure, first of all, you need to cope with your emotions and look at the situation from the outside. You should also pay attention to the tone of your voice, respond quietly, but confidently and calmly, avoiding raised tones. And if no phrases affect the interlocutor, then just say: “This is your opinion, but mine is different,” and you can end the conversation.