Fat is the main enemy of all women. Fat deposits can be localized on different parts of the body, most often they are located on problem areas such as the abdomen, buttocks and thighs. This is very unpleasant and ugly. But fat can and should be fought, because there are many different ways of such a fight. One of these methods is cryolipolysis. And what is it, how does it work? 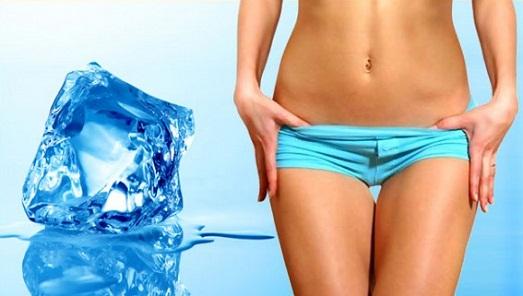 Cryolipolysis is the newest method of getting rid of fatty deposits using exposure to cold. Such a procedure appeared relatively recently, but has already become in demand and very popular. Today, most cosmetic clinics and salons offer this service.

How does it work?

The principle of this method of getting rid of fat is based on natural processes and properties of tissues.

Our body contains a wide variety of tissues and cells. One of them is adipocytes. They are designed to protect our muscles and internal organs from mechanical stress and damage, and this protection is provided with the help of fat.

In other words, adipocytes attract and store fat. But surprising is the fact that these very cells are very sensitive to the effects of cold, this is their weak point. And it is on this feature that the cryolipolysis method is based.

How does fat break down? Under the influence of cold, the integrity of the membranes of fat cells is disrupted, due to which the contents of such cells enter the intercellular space.

And then the organism itself begins to act. He perceives the destroyed fat cells as metabolic products and safely removes them in a natural way. It is logical that after all these processes, the fat layer in the affected area decreases.

Each method has its own characteristics. If we talk about cryolipolysis, then we can say that this method has practically no drawbacks. But the benefits are numerous. Let’s list them:

In what cases is the procedure effective?

What are the indications for the procedure? It is indicated for the so-called local obesity. That is, if you have problem areas with fat deposits, then cryolipolysis will help remove them. 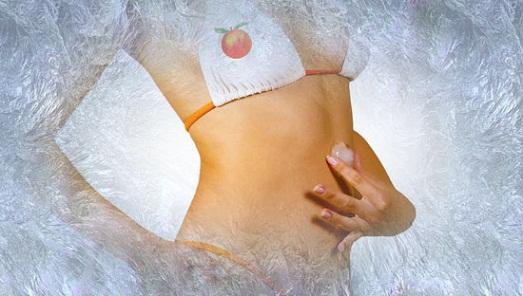 This procedure allows you to reduce the volume of the abdomen (especially in the most difficult part of it – the lower one), remove the sides, and make the hips less voluminous. Also, the effect can be exerted on hard-to-reach areas: the inner surfaces of the thighs and arms, the knee area (the so-called “fat pad” is often found there) and other places.

In what cases is the procedure contraindicated?

Contraindications to cryolipolysis are not so numerous, but they are still available:

How is it done?

How is the cryolipolysis procedure for weight loss performed? It has several stages:

The duration of the procedure is approximately 40-60 minutes (it all depends on the volume of the problem area). Throughout the session, you can calmly rest in any position convenient for you.

No unpleasant or painful sensations will arise. After the procedure, slight redness may appear at the site of exposure, which will soon disappear without a trace. Also, if you have sensitive skin, then you may experience small bruises and bruises (due to exposure to vacuum). 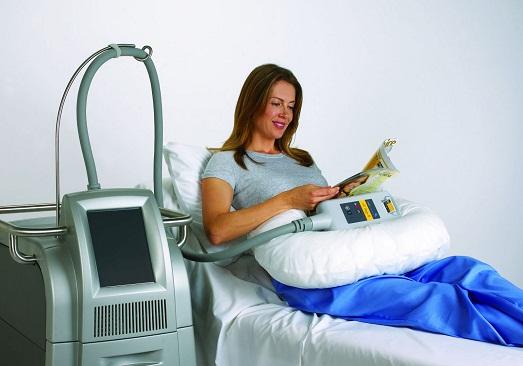 The effect is noticeable after the first session and reaches its maximum after about a month. The procedure can be repeated every 1-2 months.

The cost of the procedure

The price of such a procedure is not low, but if you compare it, for example, with the cost of painful and dangerous liposuction, the difference will be noticeable. So, the impact on one area with a large applicator will cost about 20-25 thousand rubles. Processing with a small nozzle will cost about 15 thousand. If you process several zones at once, then it will be a little more profitable.

You can find various reviews about this procedure. Here is some of them:

Do you want to get rid of excess volumes in problem areas? Try a method like cryolipolysis, because now you know everything about it.