Surely, almost every girl at least once in her life thought about the need for therapeutic fasting, because just imagine: you will go hungry for a couple of days, but you will immediately lose several kilograms.

Naturally, if a rest with a team at work looms ahead, or maybe some important event is just coming, then you want to look as bright and beautiful as possible at such events.

Moreover, a dress that is two sizes smaller than your current one weighs in the closet, and in order to put it on, having pleased yourself, your beloved, you urgently need to reduce centimeters. But how? The only thing that comes to mind is fasting. But is everything as good as you imagine? 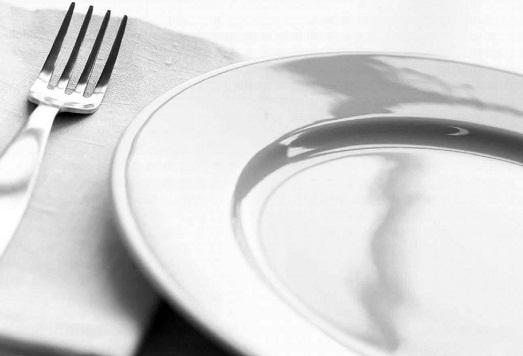 Whatever your friends tell you, or you hear out of the corner of your ear on some TV show, any sudden change in the constant and systematic work of our body leads to a state of shock.

Moreover, this applies to both our brain activity and internal organs, which are responsible for many processes that take place from the inside.

Therefore, it is stupid to argue that fasting only brings benefits. Before adding up your full opinion about this method of losing weight, you need to weigh the pros and cons, carefully reading all the provisions and features of this method.

There is another reliable way to determine the effectiveness of fasting for weight loss, this is to get acquainted with the results and reviews of other people who have already tried this technique on themselves, and now they can add up their subjective opinion.

What is curative fasting?

The essence of therapeutic fasting is to completely abandon all food for a certain time, all this is done for medicinal purposes and for the purpose of losing weight. Weight loss can be complete and absolute, in the first case, a person refuses to eat, but can fully consume water, as much as his body requires.

In absolute starvation, there is a complete rejection of everything, it is carried out only under the supervision of specialists, since it is fraught with negative consequences.

The legislator of this trend was Paul Bragg, who, back in the 20th century, published his own book, The Miracle of Fasting, which instantly became popular and vigorously discussed. Like any non-traditional method of treatment, fasting has its adherents, and there are opponents who are completely against such methods.

If we adhere to the logic of Paul Bragg, then curative fasting can extend a person’s life up to 120 years, he himself planned to become a long-liver, adhering to his own method, but it did not work out. 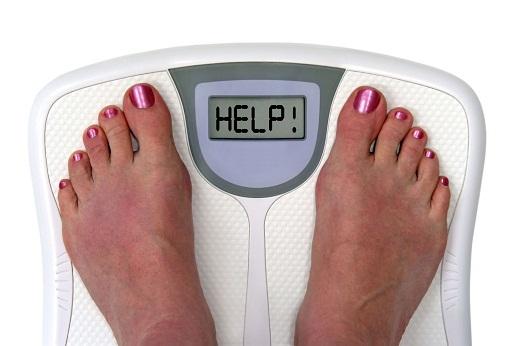 In many countries of the world, enthusiasts and followers of the Bragg case have appeared, depending on the author, there are their own subspecies of therapeutic fasting. What did Bragg say about this? He believed that fasting, first of all, is beneficial because during such a period of its life the body begins to feed and function due to its reserve forces, which we do not even know about, thus it trains and constantly maintains muscle tone.

In addition, during the fasting period, all toxins and toxins are removed, we can observe this by the “eerie color of urine and a strange odor” that appears after a few days of therapy. But is it all so? And what does modern medicine say about this?

Therapeutic fasting. Is it worth the risk?

Qualified specialists are very skeptical about such procedures, and especially they are against those options when people prescribe them for themselves.

Therapeutic fasting, even if it is water or dry, requires supervision by specialists, some doctors sometimes prescribe this procedure as help for diseases such as pancreatitis, asthma, gastritis and others.

But the point is that usually the doctor asks to sit on the water for a day or two, and our ladies have managed to bring this process to the point of absurdity – they refuse to eat for 30 or even more days. What kind of organism will withstand?

Let it be known to you, for some people such a technique may be generally contraindicated, especially for those who suffer from diabetes mellitus, tuberculosis, cardiac arrhythmia, heart failure, generally speaking, this list is quite large, so think or consult with your doctor before than to go all the way.

But there are also positive aspects?

There is. This is, in fact, the only way to lose weight in the shortest possible time, it is enough to sit for 2-3 days on such a “diet”, and you will feel a visible result.

Short-term fasting, which is carried out according to all the rules, has real benefits – the body is freed from toxins, harmful substances, the level of sugar and cholesterol decreases, which is also very useful.

Also, doctors say that medical fasting can cause increased brain activity, since blood flows from the stomach, but where does it flow? In my head, of course, so if you need to solve an important problem or problem, try not to eat for the day, it is quite possible that you will find the right solution much faster.

Why is fasting harmful?

Unfortunately, there are more disadvantages in this technique than advantages. Doctors believe that with prolonged fasting, poisoning of the body will begin to occur, in the truest sense of the word. In order to live, the body will begin to break down its reserves, first of all, it will not take up fats, as we would like, but proteins, that is, muscle tissue, which is why, literally on the first day, weakness in the body and heaviness in the limbs begins to be felt.

Then acetone bodies begin to form, which contribute to the poisoning of the nervous system, the level of insulin decreases, which can lead to a state of diabetic coma. 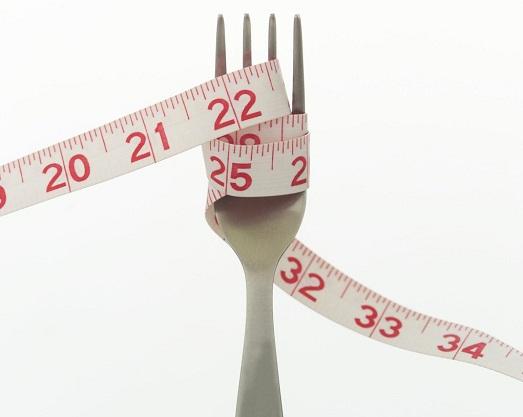 The fasting period is accompanied by a complete cessation of the intake of useful and mineral substances, vitamins and trace elements, which leads to an overall unhealthy appearance, problems with the skin and hair, as well as to a complete slowdown in metabolism.

The consequences of prolonged fasting are the deterioration of memory, performance, visual and auditory hallucinations may appear, a person becomes nervous, attacks of aggression and unpredictable anger are possible, cases of fainting and severe dizziness are common in practice.

Are a few kilograms worth such victims? As we already said, fasting can be used for medicinal purposes, but as a means of effective and long-term weight loss, it is not recommended to use it.

The few kilograms you have lost, it is good to return to you, taking a couple more with you, if you do without diseases and negative consequences. If you nevertheless decide to try to cleanse your body, then this procedure should be carried out no more than within 24 hours, especially if the body is not prepared for such shocks.