For many, for sure, the first thing the question will arise is who the endomorphs are, and only after that, how should they train and, importantly, how to get a beautiful and athletic figure. Let’s sort it out in order.

Endomorphs are people, as they say in simple terms, prone to the formation of a fairly large amount of fat, and, more often than not, in the most inappropriate places – the stomach, back, buttocks, and so on.

Externally, an endomorph is easy to distinguish from other types, a lean and tall ectomorph or an athletic mesomorph. The physique of the type under consideration consists of a fairly large skeleton, a large waist, a round belly and large shoulders. All this ends with a relatively small growth, which, in general, does not give the viewer the best picture.

But do not even think about getting upset in advance if you find that by your physique you belong specifically to endomorphs. These guys, due to the massive bone skeleton, are easier than the rest, they are given a set of muscle mass, and it is easier for them to perform strength exercises, although in order to achieve a beautiful figure, sometimes their number and intensity still need to be reduced. 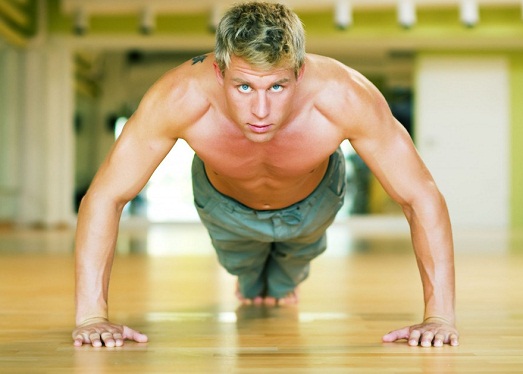 Muscle mass is, of course, good, but what is bad – a large amount of fat in not the most suitable places – prevents you from seeing a beautiful relief of the muscles. And here there is a double-edged sword – losing fat without losing muscle mass is not easy, although if you do everything correctly and gradually, you can always achieve positive results.

As you probably already guessed, all people are different, and therefore recommendations regarding training for one person may be completely ineffective for another, which, first of all, is explained by the peculiarities of the physique.

So it is here: effective training for an endomorph has its own characteristics, which it is very important to familiarize yourself with and adhere to if you really want to achieve tangible results.

By the way, what is interesting, most of all “obese” people are found precisely among Europeans, and this is easily explained. In our area, there have always been severe winters, and in order for our ancestors to survive the winter, they had to gain excess fat stores, which contributed to their survival.

Without such “reserves”, they would die literally in a week, by the way, subcutaneous fat dissolves last, and before that the body successfully gets rid of muscle tissue, since it does not consider it vital to maintain the body.

Since such people have the largest reserves of body fat, endomorphs often believe that they can lose weight qualitatively if they just run. Running is, of course, an important part of the program for losing weight and achieving an athletic physique, but by no means the only one.

It is very important to combine jogging with strength training and proper nutrition, this is the only way you can expect success.

Another common mistake obese people make is trying to stick to the strictest diets or even avoiding normal food altogether. Often this moment refers to women-endomorphs, who sometimes strongly fixate on their physique and, instead of an integrated approach, choose exclusively diets.

The fact is that this method, not only is extremely ineffective, it is also capable of greatly undermining your health, especially your stomach. If you are starving, then, of course, you lose weight, but, along with it, first of all, muscle mass, which is sometimes so difficult to gain, goes away. 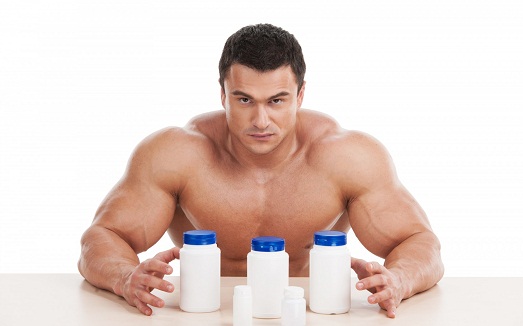 By the way, after giving up the diet, more often than not, the weight comes back, sometimes even doubled, and, what is worse, in the form of fat. Therefore, we repeat again: only a balanced diet and regular exercise can bring a much greater effect than months of hunger strikes.

After the general principle of “functioning” of the endomorph’s body has become clear, you can understand the specifics of training. When such people begin to engage in strength sports, they quickly begin to increase in size, naturally, mainly due to muscle mass.

However, most of their accomplishments remain under a dense layer of fat, with the result that the visual effect of such training is zero. Achieving a good drawing of muscles is not easy for endomorphs, but real.

The first thing that “obese” people must observe is the presence of aerobic workouts, the number of which should be at least 3 times a week, preferably 5 times. The choice of aerobic exercise is very wide – from step aerobics to treadmill, cycling, jogging, brisk walking, and so on. 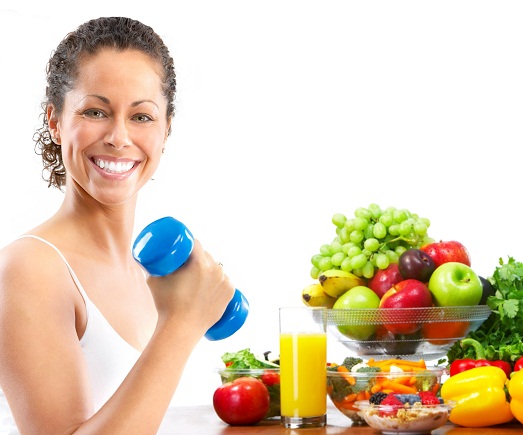 It is important to constantly diversify the exercises, so to speak, to change the type of activity, then the processes of “melting” of fat will be significantly accelerated. It is clear that a large and serious uncle, who boils with power and strength, wants to sip “iron”, but it must be borne in mind that it is during such training that metabolic processes are actively launched, which are so necessary for proper “dryness” of the body.

All aerobic exercises should be performed at a certain heart rate, for each age it has its own and is calculated using a simple formula: subtract your age from 220, and multiply the result by 0.6 and 0.7. Two results obtained – and there is a working heart rate range for a particular age.

As for strength training, there should also be 2 or 3 of them, which must be constantly alternated with each other. The endomorph needs to train as often as possible: the ideal option is 6 training days and 1 day, of course, for rest and recovery, it is important to avoid the risk of overtraining the body. 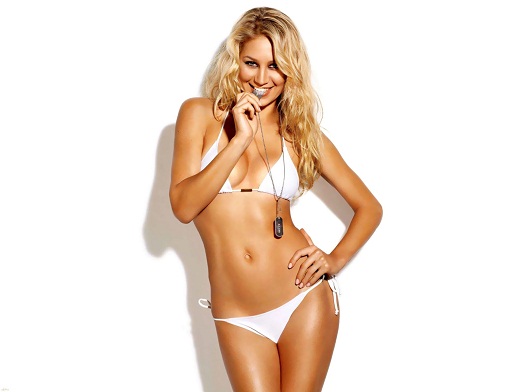 You should not be sprayed on a bunch of exercises, it will be better to have fewer of them: 2-3 exercises are enough for each group and only 6-10 repetitions in one set. Alternate the load: let one day you do the load on the upper body, and the other – on the lower, and so on.

And the last thing: what about food? Nutrition, no less physical exertion, affects the formation of a beautiful figure, so it must be taken seriously. The first thing to watch out for is the amount of carbohydrates consumed, it is better to give preference to complex ones, like rice or buckwheat, and to exclude simple ones from the diet completely.

The fact is that an excess of carbohydrates can lead to an increased level of insulin in the blood, which, in turn, blocks the processes of fat burning. It is also necessary to bear in mind that the body of endomorphs assimilates protein three times worse.

Try to increase your minerals and healthy vitamins, which are good sources of fruits, vegetables and greens. It is they who accelerate the processes of fat breakdown, and also affect the work of the body’s enzymes.