Recently, the problem of excess weight has become very widespread, for which sacrifices and inventions the struggle with extra pounds does not force to go, nutritionists of the world are sounding the alarm, because this is not just an external flaw, but also a huge threat to human health.

Along with this, a huge variety of different diets and weight loss techniques have appeared, some of them are exhausting and complex, but promising, some do not promise quick results, but can boast of their long-term and persistence.

A diet based on a blood group appeared not so long ago, but it managed to become incredibly popular and in demand, most of the programs and publics on the Internet literally scream about its benefits and incredible results. Is it so? Let’s figure it out.

The founder of this movement is the famous American physician – James D’Adamo, he published the first book “Diet by Blood Type”, which instantly became a bestseller, it is still very popular today.

Later, books were published on the separate nutrition of people with different blood groups, a large number of publications and articles, and the founder of such a movement published his own magazine and a whole series of various food supplements, teas and even cosmetics, which are recommended for each blood group.

The basic principles of the blood type diet say the following: a person should eat those foods that coincide in antigenic properties with his blood type.

What does it mean?

According to the author, all the products that we eat every day are divided into useful, neutral and negative. The usefulness or harmfulness depends on the content of proteins, which determine these same antigenic properties.

Everyone knows that there are four blood groups in total – I, II, III and IV, the first blood group is considered the most ancient and noble, and all the others have already descended from it.

So, if you believe this diet, then depending on the origin of the blood group, a person used to eat different and characteristic products that helped the body to cope with excess fats, the process of removing toxins and toxins was activated, the body, so to speak, was self-cleaning and felt very not bad.

For example, since the first blood group is the most ancient, the owners of such blood are direct descendants of the Cro-Magnons, that is, a people who ate almost entirely only meat, which is characteristic of hunters. 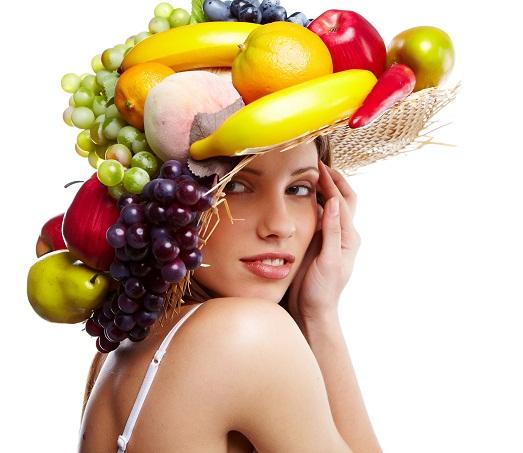 After some time, a second group appeared, this happened at a time when people began to engage in agriculture and growing crops, which speaks of their diet mainly plant foods.

During the days of nomads, people actually lived by cattle breeding, it was difficult for them to grow crops, constantly moving, therefore it was at that time that products that were characteristic of cattle breeding appeared – milk, fish, some fruits and partially vegetables. The fourth group appeared the very last, and is a merger of the second and third groups, the same applies to nutrition.

If you follow the diet according to the blood group, then the food should be rather meager in terms of the variety of types of foods, but this is not too much sacrifice that will have to be made for a healthy body and a beautiful body.

No one promises that such a diet will give quick results, most likely it will take weeks or even months before you feel the results, but they promise to be long-lasting.

This means that extra pounds will not return after a few months, as is the case with other types of diets. In other words, this method of losing weight is suitable, to a greater extent, for those people who do not seek to lose weight for a certain holiday or event, but purposefully and evenly lose those extra pounds, feeling real health problems.

And, if you believe and adhere to all the concepts of such a diet, the body without any special violent methods returns to normal, getting rid of excess fat and removing toxins.

Is everything so good?

If you refer to the book of the author of the diet, then he gives a sea of ​​examples and reviews from readers who allegedly tried his method on themselves and were satisfied with the result. However, multiple studies have proven that all these facts do not have any medical justification, not a single medical history, but only bare statements, which is already suggestive.

In fact, experts from different parts of the world have been studying this concept for quite some time, many of them came to the general conclusion that it is quite possible that the diet is effective, but it is absolutely not a fact that this is due precisely to a diet that involves nutrition by blood type (I, II, III or IV). 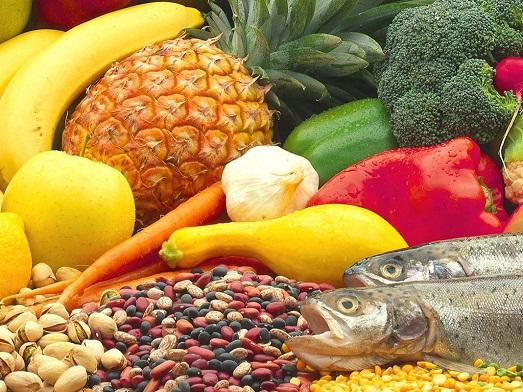 The principle itself assumes a healthy diet, that is, only those foods with which our body is able to cope, they have low-calorie properties and contribute to the normalization of metabolism.

These facts are indisputable, if you adhere to a healthy diet, and even a correct lifestyle, then you can really lose weight without much harm to your own health.

Cons and pros of a diet by blood type

Of course, there is no smoke without fire, and if this method did not bring any results at all, then the popularity and widespread prevalence would disappear, but people use this technique and are satisfied with their result.

The advantages of this method of eating include the fact that the daily menu turns out to be quite tasty and quite varied, if you know how to replace some products with others, excluding unhealthy species.

In addition, it is prudent that such a diet is focused on the consumption of a small amount of calories, they do not have to be constantly counted, as in other diets, but at the same time, everything happens within the limits of what is permitted. 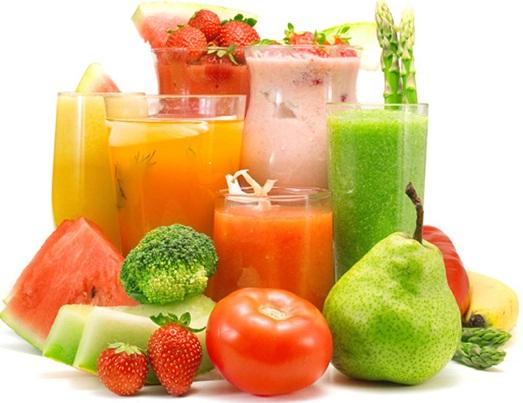 The disadvantages, or shortcomings of such nutrition, include the fact that the diet by blood group completely excludes some specific group of foods to which a person is accustomed and cannot give it up forever.

And besides, not a single historical fact confirms the fact that people ate certain types of products, depending on their blood type. Farmers also loved to eat meat, and hunters did not disdain berries and milk.

This all leads to the fact that a diet by blood group is not an axiom that must be followed from and to, but rather a list of recommendations that can be followed, depending on your well-being and the state of the body.

Infrequent eating of those foods that are on the prohibited list will not harm your health, but rather, on the contrary, will bring a good mood and strength for the further fight against extra pounds.